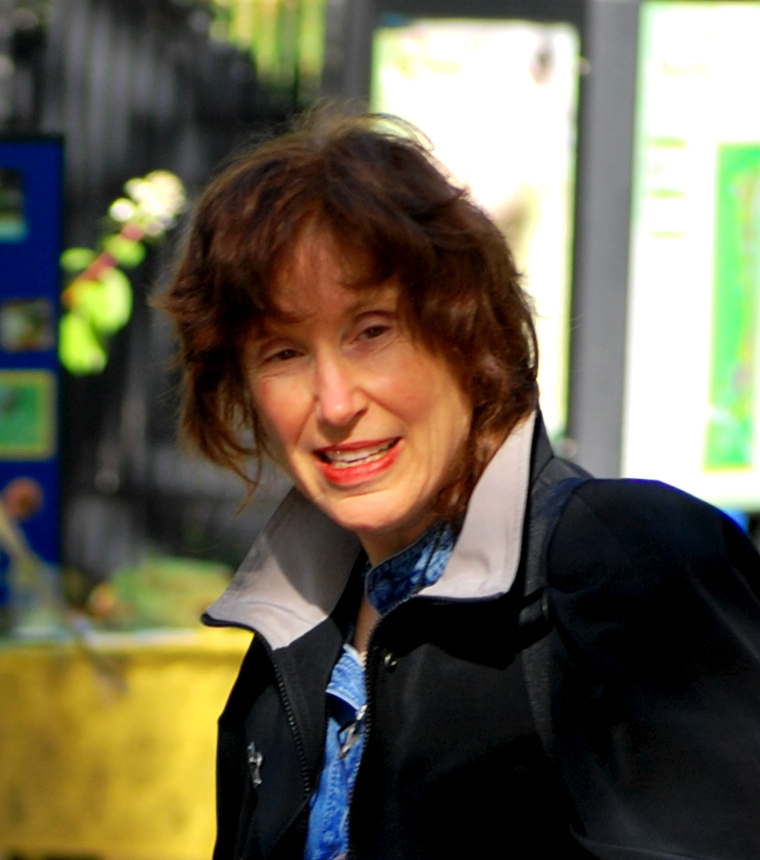 Because You’re Too Damn Serious

Cozy in my reading chair, with the sun streaming in on the essay collection I was reading for

my book group, I felt totally absorbed.  Not only was I enjoying the words I was reading, I was

How happy it all made me!

Suddenly, I found myself crossing the room to my computer and Googling Laughter Yoga.

Nothing I was reading remotely prompted that, at least not consciously. Yet, there I was, not only

“Why did you put down the profound book you were enjoying,” I asked myself, “and Google

Laughter Yoga?” “Because you’re too damn serious,” a voice from deep within answered.”

It didn’t matter that things were going very well in my life. Or that people had told me since

adolescence that I had a terrific sense of humor. Or even that my husband and I laughed together

a lot. My bookshelves were lined with weighty tomes. The personal essays I wrote tackled deep

issues, as did my memoir. I had filled 215 personal journals with yearnings and strategies about

becoming the best me, which did not include making the best joke, or writing a good humor

I was well aware of the many benefits of humor, having researched therapeutic laughter

decades earlier. I had even collected material on Humor Aerobics which helped practitioners get

senior center where I worked.

But Laughter Yoga (LY), an activity without words, except Ho Ho Ha Ha He He? This was

totally new to me.

Training. Although we had always laughed and played a lot together, we realized we were still a

little too serious. We rarely watched comedies. Instead we chose heavy dramas and docu-

mentaries. And our professional lives deal with heavy, sober issues.  He is a clinical psychologist

When they heard about our plans, friends responded in one of two ways – “Great! I can’t

wait to take your Laughter Yoga workshop.” Or “I don’t believe in fake laughter. Who needs

that? Are you guys crazy?”

We didn’t think we were crazy. There’s nothing crazy about trying something new that might

enhance our lives, even if it’s a little unconventional.

I didn’t know what to expect with Laughter Yoga workshop. But when I looked into the eyes

of fellow laughers (a basic requirement) as we performed a variety of LY exercises, I truly felt as

if I were looking at flowers that had just opened. Seeing eyes sparkle was such a unifying feel-

\ing. We were reflecting joy, as flowers just opening reflect their moment of aliveness. It felt

I learned that LY is not about faking laughter. Instead, it is about acquiring body-mind

you with your own lost innocence and with one another at a heart level without judgment. It

focuses on training your diaphragm for breathing and laughing by using belly muscles.  Alexa

meditation and reflection. Research indicates “…the body cannot differentiate between acted and

At the beginning of the training, one participant shared, “I lost my laughter when I was a

child.”  I hadn’t lost my own laughter, but I realized that my basic serious nature needed recali-

Now my husband and I wake up and do a laughter song while still in bed. We talk gibberish

to each other, a standard LY exercise. And we talk about the LY workshops we will facilitate

Laughing, I think of Dr. Kataria – the 20th anniversary of his Laughter Yoga movement this

year and the  6000 Laughter Clubs in 72 countries. That’s a lot of people laughing with me! I

wonder who my husband and I will be laughing with on May 3, 2015, World Laughter Day.

This website uses cookies to improve your experience while you navigate through the website. Out of these, the cookies that are categorized as necessary are stored on your browser as they are essential for the working of basic functionalities of the website. We also use third-party cookies that help us analyze and understand how you use this website. These cookies will be stored in your browser only with your consent. You also have the option to opt-out of these cookies. But opting out of some of these cookies may affect your browsing experience.
Necessary Always Enabled

Any cookies that may not be particularly necessary for the website to function and is used specifically to collect user personal data via analytics, ads, other embedded contents are termed as non-necessary cookies. It is mandatory to procure user consent prior to running these cookies on your website.